Why and how rehabilitation can work for you

You will appreciate from other pages of this site that my aim is to achieve maximum compensation for my clients. I also try to gain the maximum benefit from the Rehabilitation Code.

Compensation is designed to put you back in the position you would have been had the accident not happened. Think of it as a glorified expenses claim, with a not very generous amount on top for the injury. Compensation does not make you better off, and it often takes time to complete a case. It is here that the Rehabilitation Code has an important part to play. Make sure you are getting the maximum benefit from rehabilitation paid for by the insurer of the party to blame for your accident. 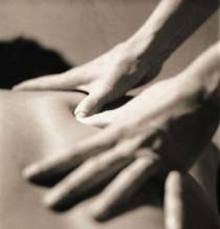 If you have been involved in an accident, and your case is one where the Defendant insurer accepts liability, then you can often have rehabilitation quickly at the insurer’s expense. Rehabilitation is good for you as it helps get you back to normal as quickly as possible, and good for the insurer as rehabilitation might reduce your losses.

Some recent examples may help you understand how the system works.

I acted for a young man who was in his car waiting at a red traffic light. The car behind was driven into him. There was no argument on blame and the insurer’s of the car behind agreed to pay for rehabilitation. Physiotherapy sessions were arranged and paid for by the insurer and this meant my injured client could get back to his work more quickly, and more comfortably.

The second example is an engineer who was hit by a falling piece of equipment. He had a number of injuries which stopped him working. The rehabilitation in his case involved physiotherapy, psychology, and contact with the employer to make sure his job was kept open, and to consider lighter duties as he recovered.

Neither of these clients would have been able to pay for this rehabilitation from their own pocket.

How does rehabilitation work?

Personal injury solicitors are often suspicious of rehabilitation under the rehabilitation code which first appeared in 1999, but I hope by now they have had the same positive experience as me. The fear is the lose of control over the information available to the insurance company. That information has to be disclosed at some stage, so the fear is unfounded.

Maximum compensation must be a given in any claim for compensation after an accident, but everything must be done to get the client back to normal as quickly as possible. The levels of compensation allowed by our law are not generous so a return to normality is much better than a bigger cheque accompanied by continuing pain and its inevitable effect on your way of life. 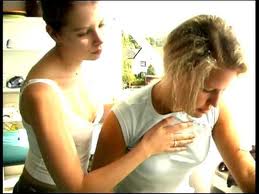